A few years ago, Presley was heading off to church camp for 3 nights. Bob and I were a little hesitant…what if he didn’t like the food? I mean, even if I fix his toast on a different size bread than usual, he won’t eat it. People on the autism spectrum have MAJOR sensory issues. It’s not like a typical child where you know that eventually they’ll eat it if they’re hungry. Kids on the spectrum would starve first. You can go by the same rules for kids on the spectrum when dealing with any of the sensory issues. So needless to say, we had our reservations about sending him away for 3 nights. Bob had an important work meeting and I had 2 smaller kids at home, so neither of us could be a counselor in his cabin.

Well, a couple of days before they left, I got a phone call from a woman who was going to be one of his group leaders during camp. She introduced herself and told me that the kids just call her ‘Ms. Robbie’. She was a hoot, full of spunk and character. I explained that Presley had autism and just gave her about a 10 minute explanation of what our concerns were. She listened and asked some questions and then asked me what his favorite candy was. At that time, he literally only liked ONE type – a plain Hershey bar. She said she was going to have a sack full of each of the kids’ favorite candy to have in the cabin.

Off he went to camp…day 3 I got a phone call from Ms. Robbie’s phone. It was Presley. Ms. Robbie had walked him way away from the campsite up on a hill so they could get reception so he could call and talk to me, which by the way, was against the rules. Presley said that he was doing ok, but he just wanted to talk and hear my voice. I told him to be sure and thank Ms. Robbie for letting him use her phone and for walking him so far away just so he could hear my voice. She won me over that night. When I picked him up from camp, I could tell that he and Ms. Robbie had bonded. He smiled from ear to ear as she told me about their fun time at camp and how she had introduced him to a new candy that he loved, blue raspberry air heads.

We see Ms. Robbie each Sunday at church. She always waits around to talk to Presley and hug him and the rest of our family. The other day, I got a text from her and this is what it said:

“I found a new show about autistic kids. It’s so good. I love it because I had no awareness before my beloved Pres. I love him so because he trusted me and I had to prove my trust in a situation that I had never been in. It was the best situation and relationship that I can honestly say that I have been in whereas I had to display trust to a kid. Everyday is autism awareness month to me. I’m so proud of him and love him so much because he taught me something. You can never know a person until they trust and depend on your trust and likewise. Thanks for allowing me to invest in my precious Presley’s life.”

Wow. It would be so wonderful for other families who have loved ones on the autism spectrum if there were more people like Ms. Robbie. Why don’t you be one of them? Take the time to really get to know someone with autism – I promise you’ll be the one who ends up being blessed.

PS – This picture is Ms. Robbie waiting on Presley after church wearing her blue for World Autism Awareness Day

My Daddy's advice to me about money: "Gosh babe, money is not happiness, ok? Yes it's important - but only because of what it can do for your family. It should never have anything to do with you socially. You're rich at heart - are you happy? Never judge a friend based on what they have or don't have." 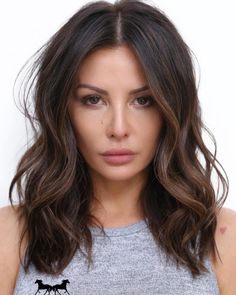 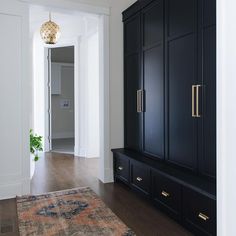 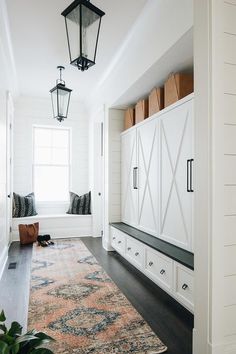 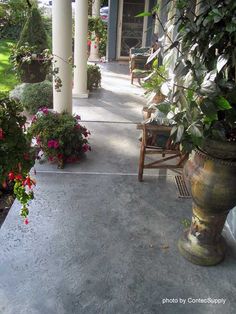