What in the WHAT is Going On?

What in the WHAT is Going On?

Over the past few weeks, I’ve been heartbroken with some things that I’ve heard about and read about in regards to teens and bullying.  And even suicide.  The stories have remained in my thoughts…popping up over and over again in my head.  One of them hit particularly close to home because it involved teenage boys really violating, demeaning, and bullying another teenage boy in their class with Asperger’s.  (If you’re new here…I have an almost 16 year old son with Asperger’s.)   In that specific story, I’ve placed my son in there, and just literally almost puked when I would picture the bullying happening to him.  Another story happened to my good high school friend’s kids.  Some freaking idiot started an account on Instagram and specifically targeted his teenage kids….saying horrible things about their looks, their clothes, body parts…it was horrific.  And the last story was about a 14 year old girl who committed suicide after being bullied for too long.  It absolutely blows my mind to think through all of these…and realize that they were all at the hands of teenagers!  What in the WHAT is going on?

I’ve tried to come up with answers in my head.  I’ve thought back to my teenage years and how we treated people.  Were we perfect?  NO.  Did we make fun of people?  I guess maybe a little…but nothing like what’s going on today.  And certainly nothing of the magnitude of the three aforementioned stories.   I have 3 kids that I’m raising in this world (and one of them being on the autism spectrum)…in this culture of social media, where cowards can anonymously sit behind a screen and spew hate.  Sometimes they don’t even do it anonymously! And sometimes it’s face to face!  It scares me to think that any of them could be subject to such hate, such disdain for humanity, such blatant evil.  So I’ve just been racking my brain trying to think of what I can do to help prevent this from happening to my kids, or to any other kids, for that matter!  I also want to make dadgum sure that my kids NEVER treat anyone in this matter also.

I think it has to start at home.  Am I blaming the parents of the kids in the three stories I mentioned?  No; however, I do think that pretending that our child is perfect or thinking that our child could never do anything wrong to someone else could be setting the stage.  Some examples: if our child gets a note sent home saying that he is being disrespectful at school and our first reaction as a parent is to shift blame to the teacher, then we, as parents, may be a big part of the problem.  Our children need accountability.  If we are constantly telling our child that he/she is so much better than everybody else at a sport, or music, or academics, we may be a big part of the problem. Our children need humility.  Let me pause for just a second here.  I’m not saying that we can’t compliment our kids –  for sure we must do this often.  BUT, if we compliment them by putting other people down, or saying that other people aren’t as good as them, then that’s putting the idea in their heads that they are superior. We are all created equal. We are all worthy.  We all matter. Our children need to know respect. We can compliment our kids without putting others down or making our child believe that they are superior to others.  Otherwise, we are creating an environment that could lead to bullying…blatant or inadvertently.  I am aware that some bullying comes from neglect also…or abuse.  Obviously I’m not for either of those.  Our children need unconditional love, and lots of it.   One more thing that our children need is discipline.  And I’m not just talking about physical spankings or taking away things…although lots of times those are needed.  I’m talking about not blowing off negative things that they do – not just dismissing things by saying “Oh they’re just being teenagers.” Or “Kids will be kids.” Or “That teacher just has it out for him.”

nother way as parents we can help us by watching our own mouths and attitudes at home and in public. Do we make fun of people?  Do we get on social media and blast people with different opinions than ours?  Do we treat strangers with kindness?  How do we treat our spouses and family?

As parents, we owe it to our kids to teach them accountability, humility, respect, love, and discipline.  And I know that sometimes, even with all of these things, kids will go astray.  And obviously, they will all make mistakes.  But I want my children to know that they are better than nobody.  Noone.  Nada. Not a single soul.  Not better than the man sitting on the corner asking for money.  Not better than the pregnant girl in junior high.  Not better than teenager spending time in jail.  Not the overweight kid.  Not the kid with autism.  Not the girl with glasses and braces.  Not the dude with the crazy hair. Not the boy in the wheelchair.  Not the kid who practices a different religion.  Not the kid who lives in a run-down house.   We were all created equal.  Every single one of us.  And every single one of us deserves love and respect.  I’m certain that when Jesus took his last breath on the cross, he didn’t stop and say, “Hold on just a second.  I need to make sure y’all are aware that I’m only dying for the cool kids.  I’m not dying for the homosexual, or the minority race, or the Presbyterians, or the physically disabled, or the mentally disabled, or those who aren’t super attractive physically.”  OF COURSE HE DIDN’T.  He took that last breath for me, for you, for ALL OF US.  Because we ALL matter.  We are ALL worthy.  Maybe we just go back to our roots and we teach our children nothing other than this old adage, “If you don’t have anything nice to say, then don’t say anything at all.”

My Daddy's advice to me about money: "Gosh babe, money is not happiness, ok? Yes it's important - but only because of what it can do for your family. It should never have anything to do with you socially. You're rich at heart - are you happy? Never judge a friend based on what they have or don't have." 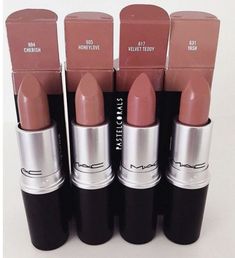 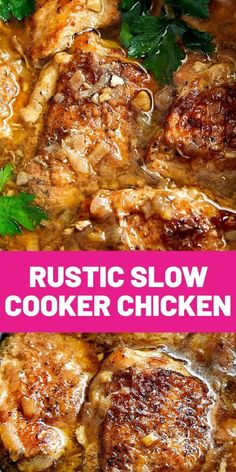 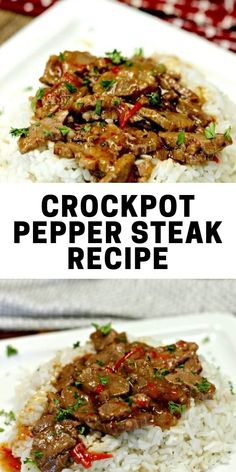